The Kremlin has lambasted U.S. President Donald Trump’s new national security strategy as “imperial” but lauded the U.S. for willing to cooperate with Russia in areas of common interest.
The strategy, published on Monday, is harsher on Russia than Trump has been in public comments. It accuses Russia of using “subversive measures” to weaken America’s credibility and European governments.
Dmitry Peskov, spokesman for Russian President Vladimir Putin, told reporters on Tuesday that the mentions of Russia struck Moscow as “imperial” and showed “an aversion to a multi-polar world.”
He said the Kremlin could, “not agree with such an attitude towards our country as a ‘threat to U.S. security,'” as Mr. Trump stated, but he said Moscow was encouraged by calls to cooperate with Russia in areas that could be beneficial for the U.S.
“Moscow is also looking for cooperation with the U.S. where it is profitable for us, and as far as our American colleagues are ready to go,” Peskov told journalists in Moscow. 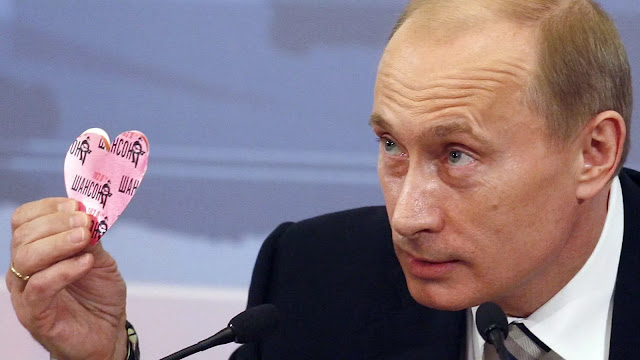