Russia says a nuclear accident has not occurred on its territory despite “extremely high” traces of a radioactive isotope being found.
Russia’s weather service acknowledged it had measured pollution of ruthenium-106 at 1,000 times normal levels in the Ural mountains.
The announcement appeared to confirm a report by France’s nuclear safety institute which detected a cloud of radioactive pollution over Europe.
Roshydrome said two stations in the southern Ural mountains found “extremely high pollution” of the radioactive isotope between September and October.
A station close to the Mayak nuclear facility in Chelyabinsk region indicated levels 986 times those of the previous month, it said, without specifying the origins of the pollution.
UCJ, UNILORIN. 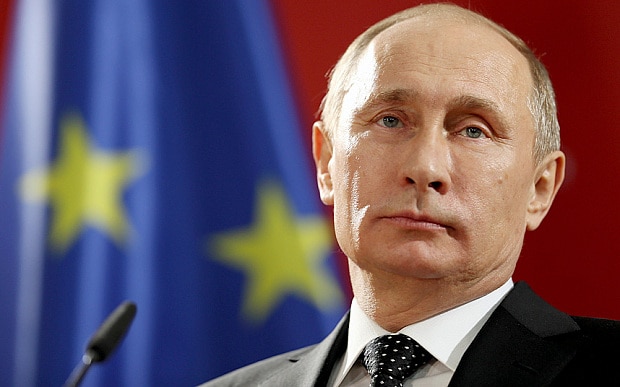