Michael Flynn’s downfall exacerbated grave legal and political risks that represent the most serious threat to any administration for at least 40 years, and could eventually imperil the Trump presidency itself.
The plea deal cut by the fired national security adviser with Special Counsel Robert Mueller undermines much of what the White House has said about the Russia controversy engulfing the presidency.
It means there is now no credible way for President Donald Trump to claim the Russia investigation is a hoax, made up, fake news or a witch hunt.
It raises questions about who higher up the chain of command in Trump’s orbit — possibly even including the President himself — is in Mueller’s sights after he agreed to what appears to be a fairly favorable deal with the retired general.
New details about Flynn’s conversations with then Russian ambassador to the US Sergey Kislyak and involvement in a controversy at the United Nations involving Israel meanwhile raise the possibility that the nascent Trump administration tried to seize control of the levers of state power before it was inaugurated. 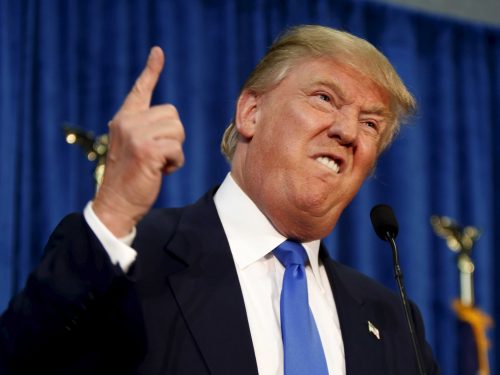