An explosive epidemic of HIV/AIDs has gripped Russia in recent years, partly with the strength of anti-Western conspiracy theories online that promote the idea that the virus is simply a myth.
Online groups, forums, and chat rooms have repeatedly sprouted up to spew denialism of HIV and AIDS recently—often with thousands of members—according to a new report by the AFP.
One group dubbed the virus “the greatest myth of the 20th century,” while calling HIV drugs “poison” and doctors “killers” working to enrich pharmaceutical companies. They coached believers on how to deny treatment. Others claimed the “myth” of AIDS is intended to establish “total control” over the world population.
Meanwhile, Russia has seen steep and consistent increases in rate of new HIV cases in the past decade, even as the rest of the world has seen declines.
Since 2006, the rate of new cases in Russia has increased by at least 149 percent and has been steadily increasing by 10 to 15 percent each year.
There are now more than 900,000 Russians living with HIV, with 10 new cases reported each hour. About 80 people die from AIDS-related issues each day.
UCJ, UNILORIN. 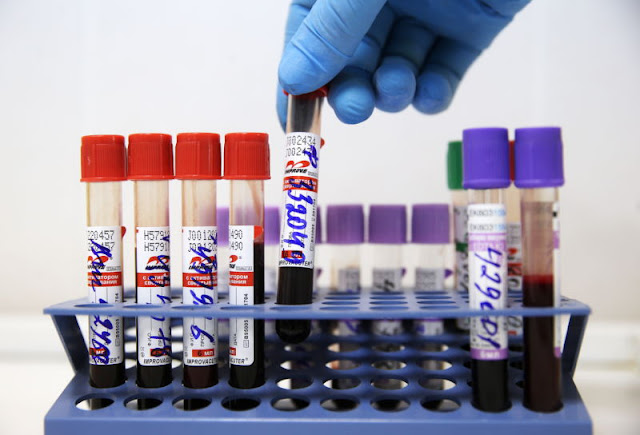