South Africa’s President Jacob Zuma must face charges of corruption, fraud, racketeering and money laundering, the Supreme Court of Appeal has ruled.
It agreed with a lower court ruling last year that prosecutors could bring back 783 counts of corruption relating to a 1999 arms deal.
The charges had been set aside eight years ago, enabling Mr Zuma to become president. The president has always maintained his innocence. In a statement, Mr Zuma’s office said the ruling was “disappointing”, but anticipated.
The president now expected South Africa’s National Prosecuting Authority (NPA) to consider representations from his legal team before making a decision about whether to prosecute him, it added.
The charges relate to Mr Zuma’s relationship with a businessman, Shabir Shaik, who was tried and found guilty in 2005 of soliciting bribes from a French arms company “for the benefit of Zuma”. 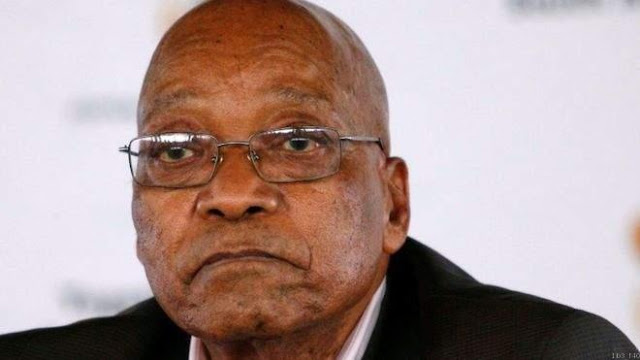