The lawmaker representing Kaduna Central Senatorial District, Senator Shehu Sani, has urged the Federal Government not to limit the names of treasury looters being compiled for publication to members of the opposition Peoples Democratic Party.
Sani, who spoke figuratively in a Facebook post on Friday, said the list should include members of the ruling All Progressives Congress and the cabal suspected to be in the Presidency. The post read, “The Federal Government’s decision to publish the names of looters is commendable. Hope the ‘call-up’ list will not be limited to the ageing ‘Umbrella United’ players but will include those in the ‘Broomers FC’ and ‘Paris Saint Germain’ and ‘Dynamo Cabal FC’ players.”
While the APC was figuratively referred to as the broom party, PDP was referred to as the umbrella party. The lawmaker had also alleged that there was a cabal in President Muhammadu Buhari’s government in a recent interview with _The PUNCH.
President Buhari had reportedly directed ministries, departments and agencies to compile names of public officials who embezzled government funds and from whom some loot had been recovered. 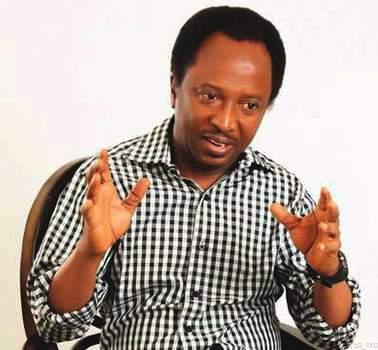