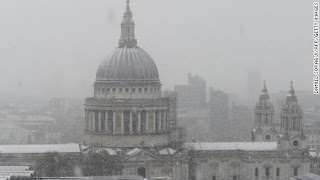 Saudi authorities made a fresh round of arrests of royal-family members as a group of princes staged a protest at the royal palace over the non-payment of their electricity and water bills, Okaz newspaper reported.

The royal guard arrested 11 princes objecting to a decree that ordered the state to stop paying their utilities after they refused to leave the palace in the capital, Riyadh, the Jeddah-based newspaper reported Saturday, citing people it didn’t identify. The government’s Center for International Communication will seek more information from relevant authorities, it said in response to a request for a comment about the detentions.

In November, authorities swept up dozens of Saudi Arabia’s richest and most influential people, including princes and government ministers, and detained them at the Ritz Carlton in Riyadh. The arrests were ordered by a newly established anti-corruption committee, headed by Crown Prince Mohammed bin Salman.