American rapper Nelly, famous for songs such as “Hot in Herre” and “Dilemma,” will visit Saudi Arabia next month for a concert in Jiddah with Algerian singer Cheb Khaled.
The Dec. 14 concert will probably be a big event for a country where, until recently, public music performances were heavily restricted.
Though largely positively received on social media, Nelly’s planned appearance in Jiddah may also highlight some of the growing pains for Saudi Arabia’s entertainment sector: Notably, tickets to the event, which cost as much as $120, are available only to male attendees. 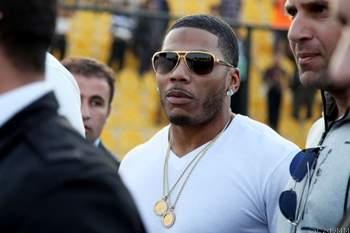