Scientists have found sponges were the first to branch off the evolutionary tree to become common ancestors to all other animals that ever lived. This finding has put an end to years of debate in the scientific community over whether it was sea sponges or comb jellies that are what they call the “sister of all animals”.
“We need to try to understand the sponges much better if we want to understand the nature of animals’ – and our own – deepest ancestry,” said Davide Pisani, co-author of the research and professor of phylogenomics ( the study of evolution and genomics) at the University of Bristol.
“I think part of why people love this debate so much is the comb jellies are beautiful and the sponges are somewhat ugly. The sponge is the underdog in a sense,” said Pisani. “So it is quite nice to know that we have really humble beginnings, rather than this glamorous start.”
Scientists have flip-flopped between comb jellies and sea sponges when it came to explaining common ancestry because both creatures were identified as being at the root of the animal tree at different points of time, reports Science Daily(SD).
The debate, on the root of the animal tree, however, is bound to continue, noted Pisani, especially from the faction of scientists who still propagate comb jelly roots. But as for his study and statistical accuracy, “this is the last word”, the researcher added. 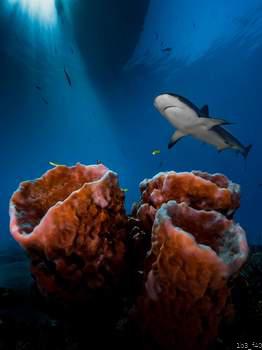