The Student Chemical Society of Nigeria (SCSN) University of Ilorin chapter, has held her annual inter-university competition, in the department.

The event which came up on the 27th June, 2018 involved participants from OAU, UI, OSUTECH and UNILORIN and was themed: “Beauties of chemistry beyond the classroom.”
A lecturer of the department of industrial chemistry, Prof.Okeola, while speaking about the competition said that, the competition is organised to enlighten chemistry students on the importance of chemistry in the outside world and and to give more insight to chemistry.
The participants from each schools were asked were asked to pick their questions from various aspects of chemistry which include Analytical, physical, organic and inorganic chemistry which were each divided into two session.

At the end of the two sessions, Unilorin emerged first position, while OAU Abd UI emerge second and third respectively. 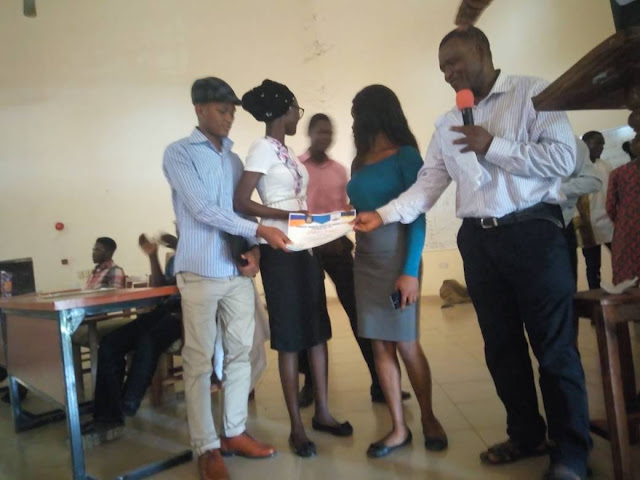