The Senate has criticised the Economic and Financial Crimes Commission (EFCC) for arresting the Chairman/Chief Executive Officer (CEO) of Innoson Motors, Innocent Chukwuma.
The lawmakers accused the EFCC of using military approach and therefore mandated the Senate Committee on Financial Crimes and Anti-Corruption to investigate their actions.
During the plenary on Wednesday, the lawmakers took turn to criticise EFCC’s actions as Senator Monsurat Sunmonu in an additional prayer which was seconded by Senator Oluremi Tinubu said that the Committee on Women Affairs should investigate the alleged assault on Chwukuma’s wife by EFCC operatives.
Senator Emmanuel Bwacha in his comments said if, truly, Chukwuma’s wife was slapped by an operative of the EFCC as Senator Enyinnaya Abaribe claimed to have been told, “someone must be held to account; he must lose his job and he must be prosecuted.”
Deputy President of the Senate, Ike Ekweremadu also at the plenary raised a point of order to criticise EFCC for the arrest.
UCJ, UNILORIN. 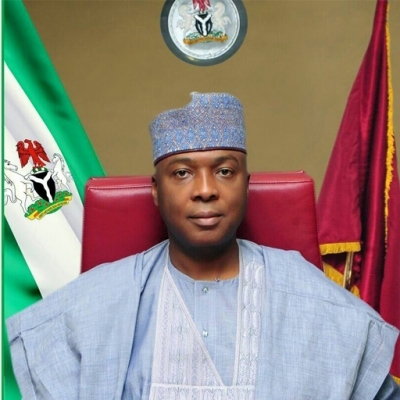