Some members of the Senate have asked that the process to impeach President Muhammadu Buhari be started, for failing to get the approval for the withdrawal of $496m from the Excess Crude Account to purchase military aircraft.
Senator Mathew Uroghide, who moved a motion at the plenary on Thursday, specifically urged ‎resident of the Senate, Bukola Saraki, to allow the chamber to invoke Section 143 of the Constitution.
Uroghide stated that the President had breached Section 80 of the Constitution which stipulates that all government’s spending must be appropriated by the legislature. Also, Senator Chukwuka Utazi stated that it was time for the legislature to be decisive.
Saraki had on Wednesday read a letter from Buhari ‎in which the President disclosed that the money had been withdrawn and paid to the United States for the 12 Super Tucano aircraft, ahead of legislative approval. This, he said, was done to beat the deadline for the arms deal. The planes will be delivered in 2020. Senator Shehu Sani has described the expenditure as “a gross abuse of the Constitution.” 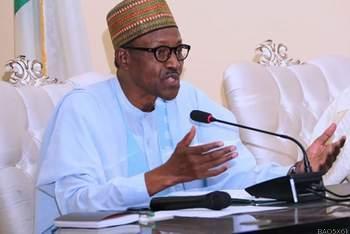