Former Education Minister, Ibrahim Shekarau, has indicated interest to run for the presidency in 2019 on the platform of Peoples Democratic Party, PDP.
His spokesperson, Sule Ya’u Sule, said Shekarau, who is also a former Governor of Kano State, sent a notification letter to the PDP of his intention to run.

The party’s spokesperson, Dayo Adeyeye, in a text message, confirmed that the party received Shekarau’s letter of interest.
Sule said Shekarau had communicated his political ambition to various elders, community leaders, opinion leaders, political associates and religious leaders regardless of their ethnic and party affiliations.
He said, “Malam Shekarau deliberately refused to make his ambition public because he does not want the relevant stakeholders to read it for the first time on the pages of newspapers. He first notified them before making it public. He is now making necessary consultations.” 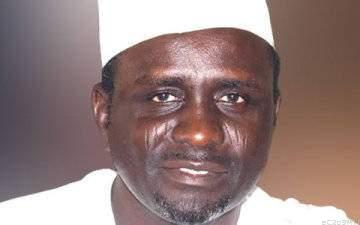