The latest Star Wars film generated more than $450m (£337m) in global ticket sales on its opening weekend.
The total for The Last Jedi includes $220m (£165m) from box offices in the US and Canada, placing the film 2⃣nd in the all-time list for North America. It trails behind the 2015 release Star Wars: The Force Awakens, which opened with a record-breaking $248m (£167m).
Star Wars: The Last Jedi is the 8⃣th instalment of the 40-year-old space saga and is directed by Rian Johnson, whose credits include ‘Brick’ and ‘Looper.’ 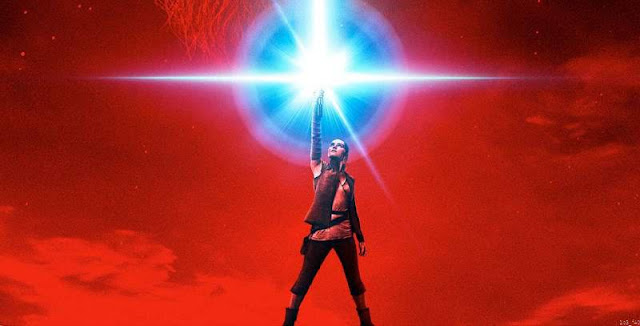