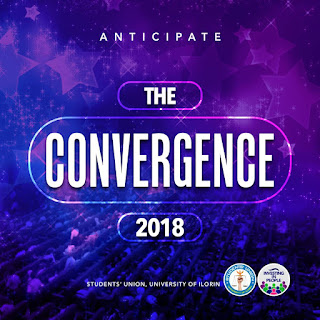 Barring  further deliberations and changes in the resolution made by  the Senate council, the highly  publicised Students’ Union programme themed ‘Convergence’ has been cancelled.

Although there have been counterclaims about the cancelation, as at the time of filing this report all efforts to affirm the news that the programme was not canceled proved abortive.

The notion was given at the maiden plenary of the Senate council held today, 30th of October on the school campus.

Reactions trailled the action by the executive arm of the union as the Senate council unanimously upheld the notion that the programme has  been cancelled.

The Senate president, Senator Nifemi however informed the gathering that the consideration for the executive’s request should only be given out of the magnanimity of the council as there is no portion of the Constitution that supports withdrawal of an already submitted budget proposal for any students’ union programme.

In a bid to get a legal basis for the withdrawal, the Senate president threw to the floor a motion for its consideration, and this was unanimously agreed to by the whole house; thus the cancellation of the said programme was legally pronounced.