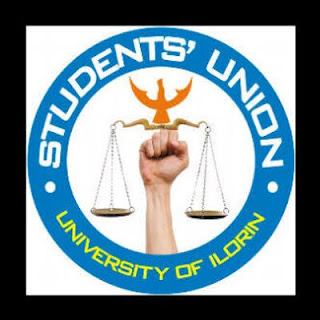 The 11th day of November, 2018 witnessed a retreat hosted by the CEC of the Student Union that featured the presence of past Presidents of the Union and members of the current CEC in an interactive session at the old faculty of arts boardroom.

The programme was declared open by the president of the Union after he welcomed everyone present at the event.

Former Students’ Union President, Comrade Idris Alao Observation was the first to deliver his lecture who began his speech by appreciating the CEC for deeming it fit to have them present at the event.

Delivering his speech, he noted it is essential to have an understanding of what leadership is as he stated that leaders are obliged to have the love of the followers at heart.

In his words, he claimed
“I think I did the unusual as president, unlike other presidents I did not stay off-campus, I stayed on campus to demonstrate the message of love, that is one of the sacrifices that comes with leadership” he added, “The perception of the supremacy of the presidents also has to be addressed by this administration, there are excessive requests for the President, they are forgetting that the President can delegate responsibilities”

The high point of his speech was his assertion that he was pushed to resigning,
“I was also pushed to suspending my academics as well” he said, “But my caucus advised me not to”
He rounded up his speech noting that there will be a more interactive session tomorrow where he will be deliberating on the relationship between Executives and parliamentarians.
Animashaun continued the session by appreciating Comrade Observation for his presence after which he then invited Comrade Ahmad Lawal A.K.A Ambassador for his delivery.

Ambassador also appreciated the president of the SU for the initiative, while noting that there are ups and downs to every administration, he opined that sharing experience is important. He highlighted the characters of a typical leader, stating that it is necessary to break the philosophy of bottlenecks that characterise administrations.

Also present at the event was a former EXCO of the SU popularly known as Prince who noted that it is essential for the students to keep a balance between union activities and their academics.

The event was brought to a close by the president of the student Union who thanked everyone present at the event.