Students Union President, Comrade Adebisi Ridwan Ambibola, Reedof, has said leaving his office for the winner of the just concluded freshers’ oratory contest, Miss Awurum Jessica, was a relief for him and allows him to focus on his studies.
He stated this during an interview with UCJ, Unilorin, where he likened his office to a police station where different people come with different issues.
When asked about how he feels leaving his office for the A-day President.
He said:
“I must be sincere with you, although, not totally relieved but to some extent… You know this place is like a mini police station where different people come with different issues and as the President, it is one of the reasons why you were elected and you have to play your role just to make sure that things are in shape and there is no issue among the students. Of course, I am relieved of that today and I have been going around the university campuses with the Students Union vehicle to see what is going on…Of course, it’s been a very nice moment and I have to be sincere with you, I have more time like two or more hours to spend on my academy today which is something I have suffered, for months but as a matter of fact, it is something that is very interesting and preparing my mind for life after office”.
In his reaction to the the oratory contest, he said:
“The contest is an idea that is very beautiful, it is something that yield educational development which is one of the aims and objectives of students union. This year’s edition is better as you can see, it featured two special assistants to two governors, that of kwara state and Osun state and the implication is that, in the years to come, we will definitely have President of this country honouring the program by the special grace of God if our trajection is being followed. 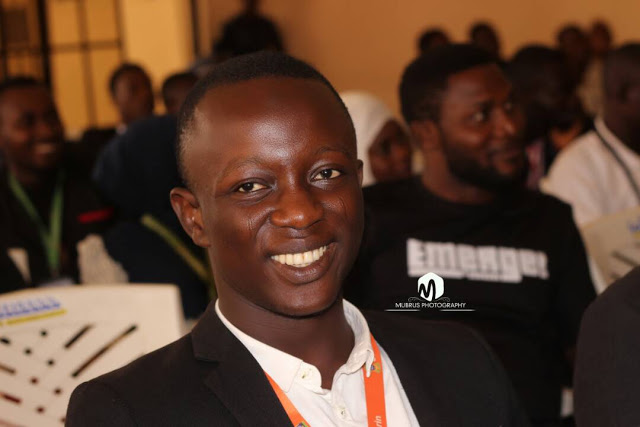