The Super Eagles of Nigeria will face Poland in a pre-World Cup friendly match on March 23, 2018, according to reports.
The friendly between the Super Eagles and their Polish counterparts will hold in Wroclaw or the Silesian Stadium in Chorzów.
The three-time African champions have been drawn in Group D along with Argentina, Croatia and Iceland for the 2018 FIFA World Cup in Russia and the game against the Poles will be used to test their strategy ahead of the tournament.
“We will play Poland at home on March 23rd,” Super Eagles head coach Gernot Rohr was quoted on French website Football365.fr.
“We are looking for a second opponent in Europe for another FIFA date in the spring.”
Rohr also stated that a camping site has been picked to aid the Super Eagles’ preparations for the competition.
“We chose a base camp that we visited in southern Russia, between Sochi and Volgograd, in the countryside, in a region of mineral and spa baths.
“Physically, we will be ready. We will take a second physical trainer, in this case Bernard Ginès, I had in my staff in Nice, between 2002 and 2005. We will receive FieldWiz, which are GPS to work better in detail.”
UCJ, UNILORIN. 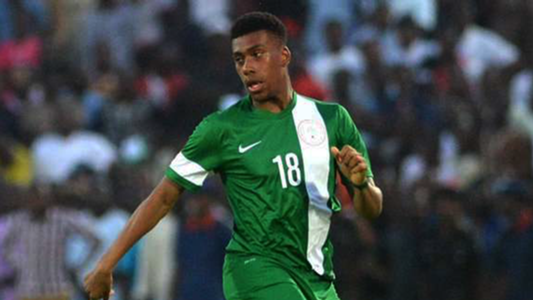