Police in Malta have arrested 10 suspects over the murder of Daphne Caruana Galizia, the country’s prime minister has said, nearly two months after the anti-corruption journalist was killed by a powerful car bomb.
Joseph Muscat told a press conference that eight people – all Maltese nationals, most with criminal records – had been detained in early-morning raids in three different parts of the island. He tweeted later that two more suspects were also in custody.
Muscat said there was a “reasonable suspicion” the suspects were involved in the killing of Caruana Galizia, whose popular blog attacked high-level political corruption, shady business dealings and organised crime on the island. 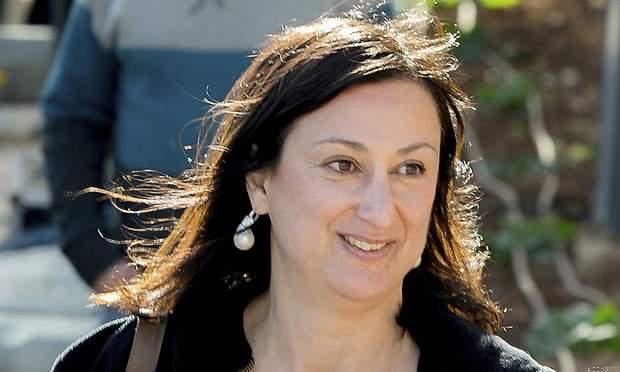