Skip to content
Have you been to shops and  buy things and they tell you no change? Been to canteens to eat and they said no change? Or acquired any service and they said no change? Don’t you find it vexing enough? But can we blame them?
Yes and no!
Well, the reasons for this exasperating dilemma isn’t far fetched. The slim fitted Nigerian economy which is voraciously catapulting the lower denominations into extinction is a main rationale behind the quagmire. 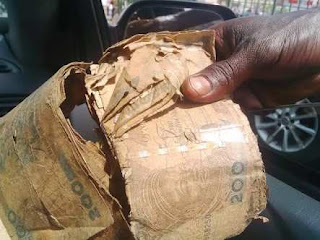 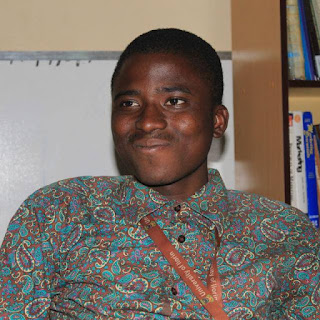 Jolayemi Farouq is a student of Mass Communication, currently in 200l.

An extract of King’s College, Lagos. Loves to write and analyse contemporary issues.