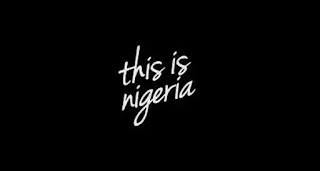 Music in Nigeria is beyond culture, it’s a tool. A tool of change. Music has overflowed the banks of entertainment, and has transcended into our stream of consciousness, from shaping policies to dictating social normalcy.
While many attribute this to the ubiquitous nature of the media, Nigerians themselves are active seekers of musical content. As for me, I am no lover of circular music, but musicians like Falz has made me placed my status under scrutiny. While many circular Nigerian musicians have little or no knowledge of the impact their contents create, the few who are aware have fed Nigerians with life changing music.
The recent bombshell, “ThisIsNigeria,” by Falz, “The good bad guy,” has got pleasant receptions. While Childish Gambino deserves credit for the patent, Falz deserve more accolades for producing a carbon copy that reflects the modern Nigeria society. I watched the video seven hours after its release, up until now, I have watched it more than ten times, and I can confirm that, Falz sync his lyrics and action in this video (strong literature).
As a literary addict and critic, my review will be quite lengthy, but could as well be your best review (ThisIsNigeria). 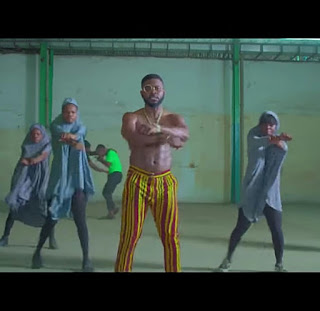 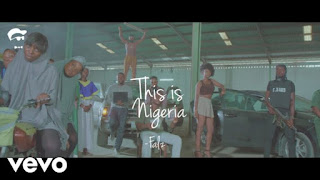 Falz deserves a kudos for his work, ThisIsNigeria, he pitched Nigeria’s numerous problems in less than four minutes. He has played his part by steering our consciousness towards our problems, we all must proffer a lasting solution to them. Also, Nigeria artists should know that, music is beyond self actualisation,it’s a tool that shapes the society –music is an art, and art is life.
(Tomori Uriel is an avid communicator. He is a journalist, humanitarian, volunteer public relations & advert addict, and an editor. He is the curator of saviourOfNInspi, he is open for mentoring)
Tags: National Dailies UCJ Opinion