National President of Congress of NOUN students (CoNS), Adewoyin Adekola Tijani, has declared that he will sustain the good image of the Congress of NOUN students (CoNS), an independent National body of students union under National open university of Nigeria (NOUN), on Saturday 30th of June, 2018.
In an interview with CoNS Media, he acknowledged that the outgoing administration led by the great Patriot, Mr. Lurd Bouch worked tirelessly  to move CoNS to a greater hight before passing the mantle of leadership to us. “And we won’t relent, we  will start from where they stopped and make sure we also achieved greatly before the end of our tenure,” he said.
He expressed his gratitude to all Congress of NOUN students (CoNS) for their support during the Campaign and the just concluded free and fair election for their votes given to him  and solicited  for their supports and prayers  to landed safely as he begin to drive the ship of CoNS. 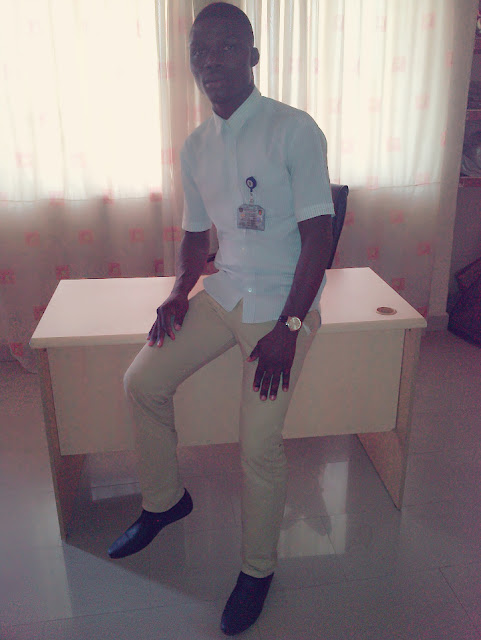