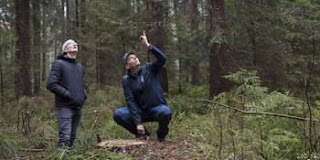 Apple has published its most recent shareholder proxy statement, outlining some interesting details about its performance in 2017.

As noted by Bloomberg, Tim Cook ended the year as a big winner, netting a 74 percent bonus thanks to the company’s strong performance in fiscal 2017…

The filing explains that Tim Cook received $9.33 million in incentive pay for the fiscal year ending September 30th. In addition to that, he received $3.06 million in salary and an equity award of $89.2 million. For the year, Cook’s total payout comes to just under $102 million. Tim Cook has already said that he will be giving away the majority of his fortune during his lifetime in a systematic approach to philanthropy.