A Chieftain of the All Progressives Congress, APC, Comrade Timi Frank, has criticized the party’s National Chairman, John Odigie-Oyegun over his recent comment on the exit of former Vice President, Atiku Abubakar from the ruling party.
Reacting however, Frank, a former National Publicity Secretary of the party described Oyegun’s statement as uncharitable.
In a statement he signed, Frank said Oyegun should have known that he lacked moral right to talk about the former Vice President because, “his incompetency contributed to the former vice president leaving the party.”
Wondering how the APC Chairman could compromise his conscience, Frank insisted that Oyegun is one of the greatest beneficiaries of Abubakar’s generosity to the ruling party.
According to him, ”When you eat from a man and come back to talk evil of the same man, prosperity will definitely judge in this case. Oyegun is one of the biggest beneficiaries from Atiku in APC, we expect him to have little fear of God while talking in public.
He said, “One should have expected our national chairman to focus on how to rebuild the APC now instead of concentrating his energy on Atiku Abubakar who is no more with us.
He reported that, “I hope Chief Oyegun will learn from the history of Alhaji Bamanga Tukur and the PDP when some of us were leaving the party. The party later paid the price and if care is not taken APC too will pay the price of Oyegun’s incompetency in 2019.
“This is a national chairman who has never won election for APC even in his ward, how can he challenge a former vice president of Nigeria who has added values to democracy and even to the ruling party before he left.” 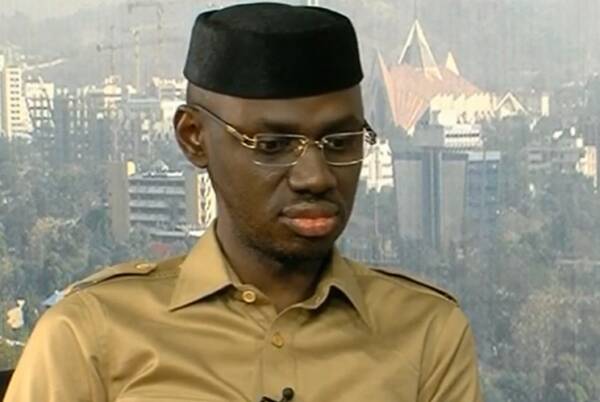