The former Egyptian Prime Minister Ahmed Shafiq has given a phone interview on live TV, denying reports that he was kidnapped. Mr Shafiq’s family had voiced fears of foul play, saying they were unable to contact him after he landed in Egypt. He was deported from the UAE on Saturday after five years in exile.
The deportation came after Mr Shafiq stated his intention to run for the presidency of Egypt in 2018. He said on TV he was now reconsidering the plan. Mr Shafiq’s family issued a statement on Saturday saying they had been unable to contact him after his arrival in Egypt. Then on Sunday his lawyer, Dina Adly, released a short statement saying she had met Mr Shafiq in a hotel in Cairo.
“I had a meeting with Shafik an hour ago at one of the hotels in New Cairo and confirmed his health,” Ms Adly, wrote on Facebook. “He confirmed that his health was good and that he was not subjected to any investigations,” she added.
UCJ,  UNILORIN. 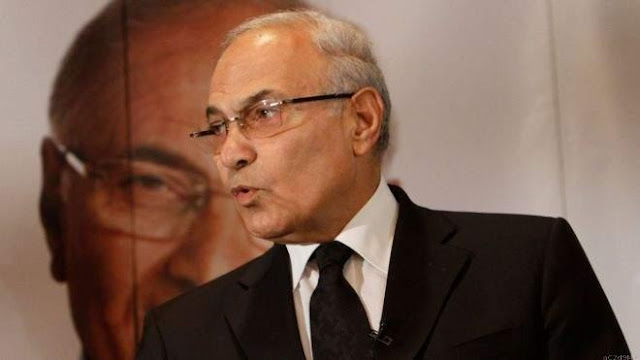