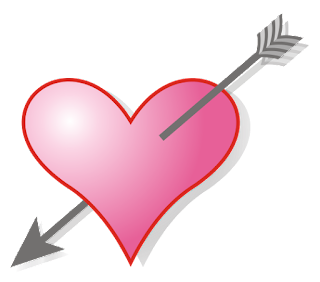 Asàké, a stunning lady, she’s comely, which is second to none, Adúmáadán, Orékeléwà as a case study. she has a magnificent black eyes and hairs. Her voice is lined with dulcet, the lady  Àyìndé  tagged ‘the nicest person I’ve met on earth’. She’s open minded and reserved, she’s studious and brilliant, she’s a lady whose words drips of sweet honey, talking about her character in general, it’s unquestionable and unimpeachable, in fact, she’s Alárápé.

Her boyfriend is Àyìndé, they are into one another, the love between them is unexplainable, Àyìndé is a middle aged guy, with cool temperament, it won’t be an overstatement to describe him as Akínkanjú.

They’ve been together for quite some times, they’re always together when feasible, the love between them is enviable, their open mindedness is quite reciprocal. Asàké’s delicacies are as sumptousas herself, she’s a commendable olówó’síbí.

They always do have nice time and conversation together, a good example was when Àsake brought up a suggestion that two of them should write whatever they wanted to change in each other, they did as suggested, Asàké wrote few lines, while Àyìndé just wrote “I just want to change your surname to mine”. Her eyes was full of tears of joy, as they both hugged themselves, passionately.

There love is visible to even the blind. Sometimes later, Àsàké do cough occassionally, which is quite unusual, anytime it comes, it’s always come with either honey or water.

On one fateful day she was coughing scarily, she insisted not going to the hospital, Àyìndé spoke with aggressive confidence, ‘C’mon, let’s go’,  she concurred, they got to the hospital and, after series of tests, the doctor diagnosed she had a heart problem, and she needed a transplant.

Àyìndé wept, uncontrollably, after two hours twenty one minutes, the operation was over, she asked of him, the nurse asked, don’t you know whose heart you were given? She handed over a note to her, she reads — “I told you it was for you.”

Afolabi is an award winning writer and student journalist, an editor, and a student of Law. He can be contacted via +2348148777171; Afoguarantor11@gmail.com