US President Donald Trump’s decision to recognise Jerusalem as Israel’s capital has been met with a wave of disapproval.
Leaders from within the Muslim world and from the wider international community were swift to criticise the move, and warned of the potential for violence and bloodshed as a result.
Mr Trump also approved moving the US embassy from Tel Aviv to Jerusalem, making America the first country in the world to officially recognise Jerusalem as Israel’s capital.
White House officials have said Mr Trump’s decision is a “recognition of current and historic reality” but is not a political statement, and will not change the physical and political borders of Jerusalem.
Reactions from the Muslim world:
President Mahmoud Abbas of Palestine said the decision was tantamount to the United States “abdicating its role as a peace mediator” after a decade of sponsoring the Israeli-Palestinian peace process.
Israel’s Prime Minister Benjamin Netanyahu said President Trump’s announcement was a “historic landmark.”
The Turkish Foreign Minister Mevlut Cavusoglu said the decision was “irresponsible.” He wrote on Twitter that “the decision is against international law and relevant UN resolutions”.
Saudi Arabian media say King Salman told Mr Trump by telephone: “Any declaration on the status of Jerusalem before reaching a final settlement would harm the peace negotiation process and escalate tension in the region.”
The Arab League called it “a dangerous measure that would have repercussions” across the region, and also questioned the future role of the US as a “trusted mediator” in peace talks.
The supreme leader of Iran, Ayatollah Ali Khamenei, said: “It is out of despair and debility that they want to declare Jerusalem as capital of the Zionist regime. On the issue of Palestine, their hands are tied and they can’t achieve their goals.”
Meanwhile, Jordan’s King Abdullah called for joint efforts to “deal with the ramifications of this decision and to counter any action that undermines the Palestinian people’s aspirations for their own independent state, with East Jerusalem as its capital”.
International Community:
Pope Francis said: “I cannot silence my deep concern over the situation that has emerged in recent days. At the same time, I appeal strongly for all to respect the city’s status quo, in accordance with the relevant UN resolutions.”
The Secretary General of the United Nations, Antonio Guterres, said President Trump’s statement “would jeopardise the prospect of peace for Israelis and Palestinians”.
The European Union called for the “resumption of a meaningful peace process towards a two-state solution” and said “a way must be found, through negotiations, to resolve the status of Jerusalem as the future capital of both states, so that the aspiration of both parties can be fulfilled”.
French President Emmanuel Macron said Mr Trump’s decision to recognise Jerusalem as Israel’s capital was “regrettable”. He called efforts for “avoid violence at all costs.”

Both China and Russia also expressed their concern that the move could lead to an escalation of tensions in the region.
UK Prime Minister Theresa May said the UK government disagreed with the US decision which was “unhelpful in terms of prospects for peace in the region. The British embassy to Israel is based in Tel Aviv and we have no plans to move it.” 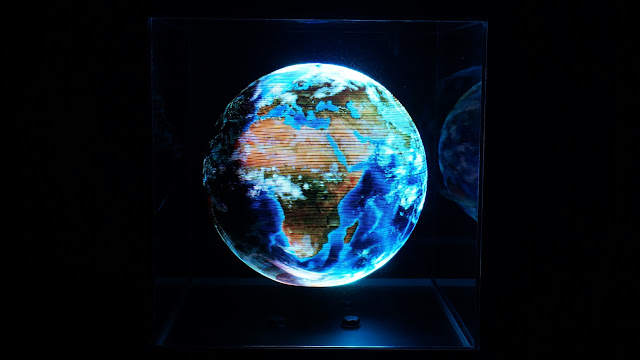