As the Asia-Pacific Economic Co-operation (APEC) summit kicks off in Vietnam, the focus is on US President Donald Trump’s speech later in the day. Mr Trump is expected to outline the future US role in the region when it comes to trade and growth.
His “America First” slogan and withdrawal from a regional trade deal is seen as a move away from free trade. He has also vowed to correct a huge trade imbalance with China and Japan.
Apec brings together 21 economies from both sides of the Pacific – the equivalent of about 60% of the world’s GDP. Since taking office, President Trump has pulled the US out of the Trans-Pacific Partnership, a major trade deal with 12 Apec member countries, arguing it would hurt US economic interests. 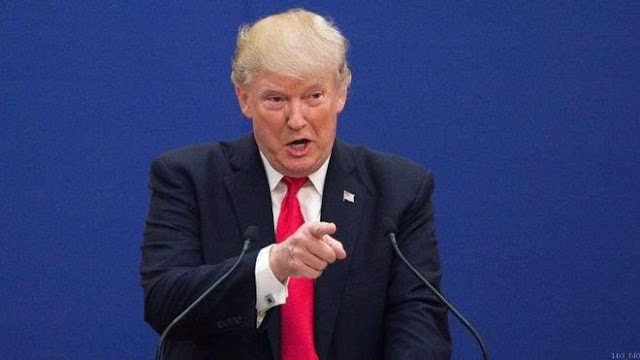