U.S. President Donald Trump informed Palestinian President Mahmoud Abbas and Jordan’s King Abdullah that he plans to move the U.S. Embassy in Israel from Tel Aviv to Jerusalem on Tuesday, according to Abbas’ spokesman and Jordanian reports.
Abbas spokesman Nabil Abu Rudeineh said “The Palestinian stance is determined and steadfast – there will not be a Palestinian state without East Jerusalem as its capital according to decisions by the international community. Abu Mazen [Abbas] is now holding an emergency meeting in his bureau following the phone conversation with Trump.”
According to Jordanian reports, Abdullah warned Trump of the decision’s repercussions on Middle East security and stability.
He reportedly pledged that he would thwart any American initiative to renew the peace process and would encourage rage and resistance among Muslims and Christians alike.
An Abbas aide commented Tuesday that if the Trump Administration decides to recognize Jerusalem as Israel’s capital, the Palestinian leadership would sever ties with the U.S. administration. 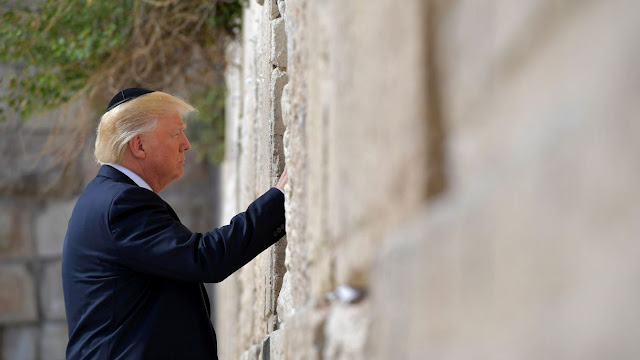