It looks like President Trump’s candidate lost the elections again and he’s not taking it really well.
🐦 Consumer Confidence is at an All-Time High, along with a Record High Stock Market. Unemployment is at a 17 year low. MAKE AMERICA GREAT AGAIN! Working to pass MASSIVE TAX CUTS (looking good).
With U.S. 🇺🇸 unemployment at the lowest since 2000 and the stock market reaching records, several widely followed measures of Americans’ sentiment are at or near the highest they’ve been since before the last recession.
🐦 Wishing all of those celebrating #Hanukkah around the world a happy and healthy eight nights in the company of those they love.
🐦 Congratulations to Doug Jones on a hard fought victory. The write-in votes played a very big factor, but a win is a win. The people of Alabama are great, and the Republicans will have another shot at this seat in a very short period of time. It never ends!
Doug Jones on Tuesday became the first Democrat in a generation to win a Senate seat in Alabama, beating Republican Roy Moore amid a firestorm of allegations that the GOP candidate had sexually abused teens. The results are nothing short of an embarrassment for President Donald Trump and a disaster for Republicans in Washington as the reliably red state of Alabama elected its first Democratic senator since the early 1990s.
🐦 The reason I originally endorsed Luther Strange (and his numbers went up mightily), is that I said Roy Moore will not be able to win the General Election. I was right! Roy worked hard but the deck was stacked against him!
Trump claimed Wednesday morning that he knew Republican Roy Moore would be unable to win. Trump tried to claim that he had been right all along about the race, because he had initially endorsed Luther Strange, who ultimately lost to Moore, in the Alabama primary.
🐦 Wow, more than 90% of Fake News Media coverage of me is negative, with numerous forced retractions of untrue stories. Hence my use of Social Media, the only way to get the truth out. Much of Mainstream Meadia has become a joke! foxandfriends
President Donald Trump is so mad at “mainstream media” that he won’t even spell it right anymore. Trump on Wednesday spelled “media” wrong in his latest tweet blasting network news coverage, even though he tagged Fox News in the same tweet and has spent the past few days insisting he doesn’t watch much TV.
🐦 If last night’s election proved anything, it proved that we need to put up GREAT Republican candidates to increase the razor thin margins in both the House and Senate.
Sour grapes, anyone? 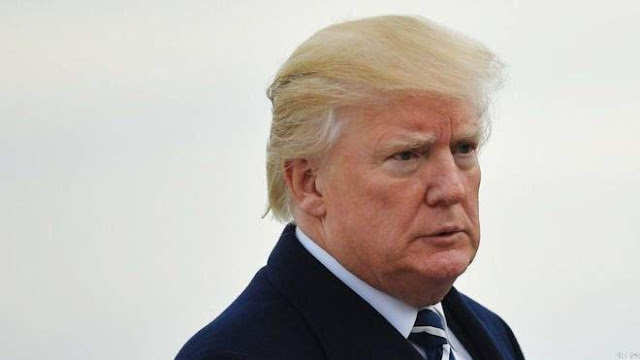