Reports that former White House aide Michael Flynn was part of a plot to help forcibly remove a Muslim cleric to Turkey in exchange for millions of dollars are “ludicrous”, Turkey says.
The Turkish embassy in Washington said the allegations were “utterly false, ludicrous and groundless”.
Ex-CIA director James Woolsey revealed an alleged $15m (£11.5m) plan to remove cleric Fethullah Gulen in March. Turkey accuses Mr Gulen of being behind the failed July 2016 coup.
In a statement, the embassy said: “The Turkish people expect the immediate extradition of Fethullah Gulen from the United States to Turkey so that he can stand trial.”
They added: “All allegations that Turkey would resort to means external to the rule of law for his extradition are utterly false, ludicrous and groundless.” 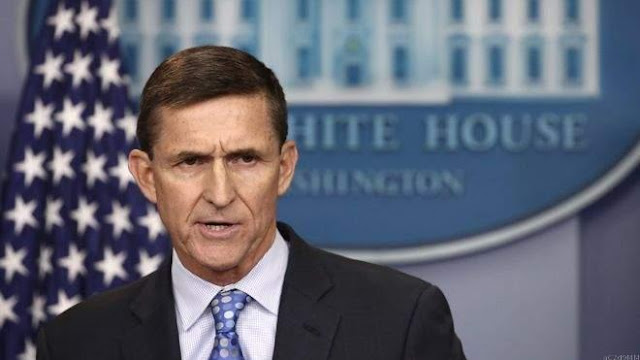