It was a battle of strength and skill at the University of Ilorin main bowl as students from Alhikmah University storm University of Ilorin in a titanic clash.
The event which had been preceded by bluffs from both sides began at about 5:00pm, with an encouraging number of fans cheering both teams.
Faculty of Law University of Ilorin — UNILAWRIN had prior to this time received an invitation from Alhikmah University to have a football encounter with them, one which was honoured on Thursday, 14th December, 2017.
The football match began with an impressive start from the UNILAWRIN side, which was quick to hit the back of the net barely five minutes into the match. It would be a long struggle for the rest of the match until a few minutes to stoppage time when Alhikmah suddenly got a boost. The team wasted no time in utilising a discord between UNILAWRIN players to tear apart their defense and equalise.
The match ended in 1-1 with the better team difficult to decide from a barely terrific outing. A return leg fixture is due for later next year when both teams resume from the break. 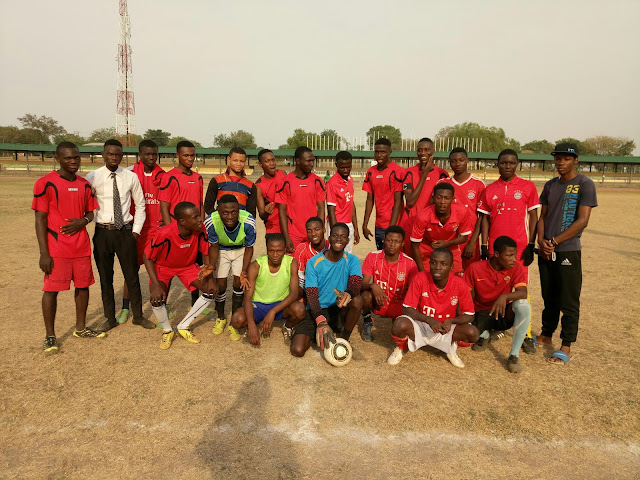 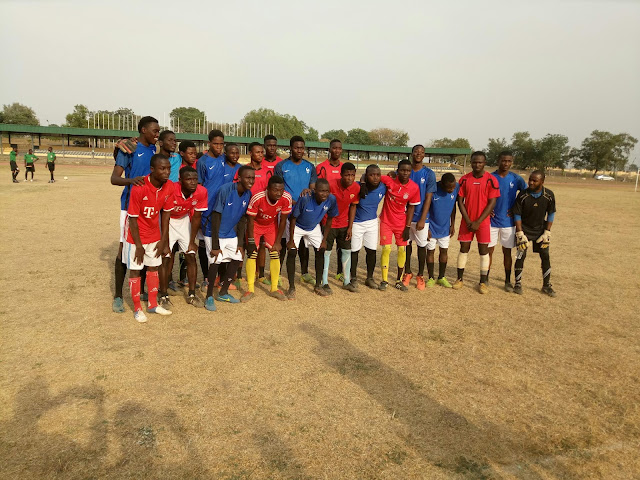