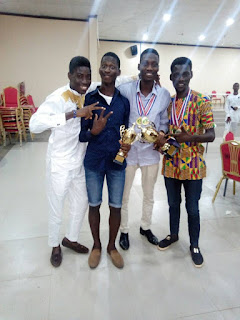 Less than 24 hours after University of Ilorin debate team won the maiden edition of the bounce corruption debate competition in Abuja, the team has won two trophies at another national competition, tagged FUTA OPEN in Federal University of Technology (FUTA).

The Unilorin Debate Club emerged winners of both the Novice Category of the competition and the mainstream category.

The university was represented in all categories ranging from adjudicating, public speaking to the novice and mainstream. 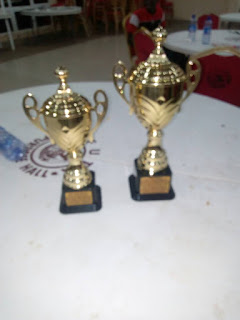 After seven preliminary rounds, 4 teams from University of Ilorin, emerged 1st, 4th, 7th and 14th place out of 32 teams and the only adjudicator representative to the next round ( quarter finals) which saw two teams qualify for the novice round and the other two to the semi final of the competition.

At the competition, two teams from Unilorin made it to the finals to compete for the grand spot alongside a team from FUTA and another from Covenant university.

After a long deliberation by adjudicators and other panelists team ALIKO DANGOTE (of Unilorin) comprising Sanusi Sodiq and Onyesome David, were announced winners of the mainstream category of the competition, while Kalejaye Musa and Oso Olasunkomi won the novice category.

A student of the university, Sanusi Sodiq, was announced best speaker, his partner Onyesome David was declared the third best speaker and Ambrose Omolola ended the competition as the fifth best speaker. Abolarin Muhammed the president of the team, emerged second best debate adjudicator. 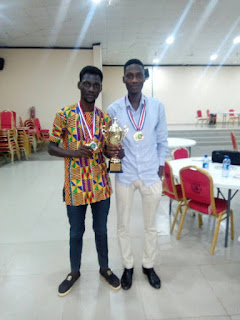 Members of the team were: