National Association of Political Science Students, University of Ilorin chapter, stormed the Kwara state House of Assembly on the 23rd May 2018.
The department widely recognized as a body that deals with the state and system of government, observed the legislative plenary at the Kwara State House of Assembly.
While at the venue, Mr. Bakare, a lecturer in the  department, briefed the student – he reminded them of the reasons for being there and therefore advised that they uphold the good reputation unilorites are known for,  being worthy in character and learning.
The commencement of the sitting saw students, (unilorin and Kwara state college of education) garnered at the house, with curiosity and high level of suspense.
The students observed every action of what they had been taught in the classroom.
Following the norms, the speaker read the proceedings of the last meeting held on  the 2nd May, 2018.  After which, A motion was moved for adoption as it was seconded.
The Chairman of House Committee and Land, Hon. Adamu Musa, read the agenda of the day, being a, 250 million Naira loan from Ecobank, meant for infrastructure and upgrade of Kwara state land. The floor was thrown open for debate and several honourables aired their views on the loan. After much deliberation, the Kwara State government was granted approval to carry on with the 250million Naira loan.
A motion was moved for the adjournment of the sitting till the following day, Thursday 24th May 2018 and as it was duly seconded as the meeting came to an end.
The termination of the plenary session gave room for students participation as they moved to the chamber.
There they were clarified on issues that seems not clear as questions were entertained and answers were provided for by the leader of the house,  Hon. Hassan Oyeleke, who shed light on how the legislative arm of government works. 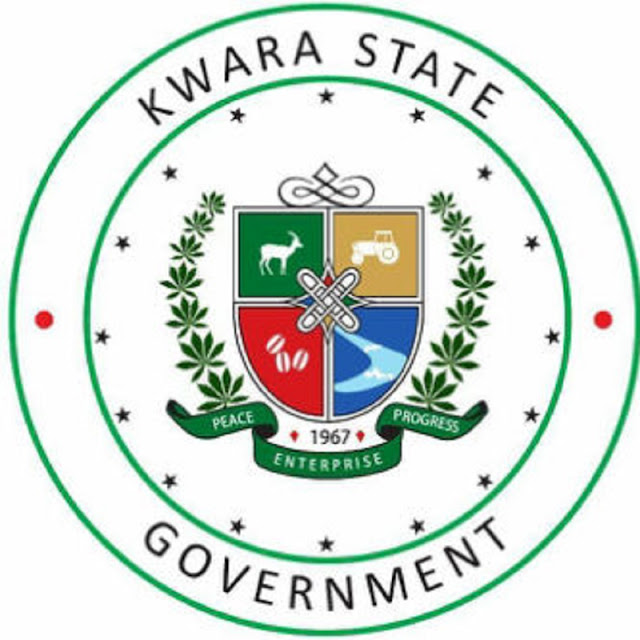