The Admission Officer, University of Ilorin, said the 2017/2018 admission for the University, is still in process, cautioning all candidates to be careful of wrong information.

In an interview with UCJ Unilorin, Mrs. Maimuinat Zakariyah, hinted our correspondent on some changes in the admission procedures for the coming academic year.


He said, I cannot tell you when admission list would be out or released, I am not in the position to tell you, as there are technical problems and other issues that need to be resolved, before the list will be released.

Zakariah said, aspirants should be careful not to get wrong information from wrong quarters, stating that, no list is ready as of now, and before the list will be ready it has to go through processes which are yet to be completed.

According to her, “This time around, it’s possible the list may not come our in bulk like before because we have been made to understand that, candidate would have their admission letter individually from Jamb.”

She reported that, “You could be informed that you have been given admission today, someone else tomorrow or even next tomorrow. This time around the admission may not necessarily come in bulk. It might not be given at once.”

Zakariyah added that, some candidates might reject the programme offered by the University, so other Universities can pick them up in the process. 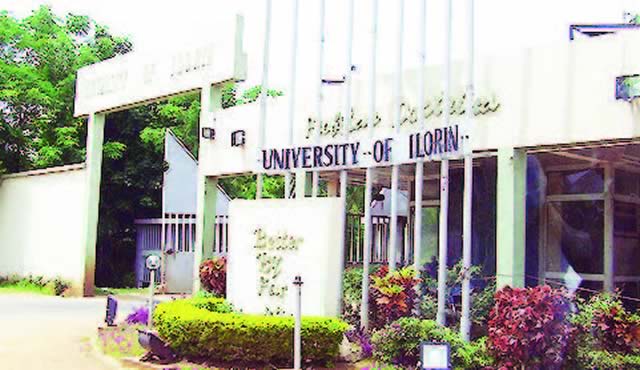