In a press conference held at the University Auditorium Basement on 11th June 2018, the Ilorin University Medical Students’ Association (ILUMSA) are set to host exactly 3,000 Student delegates from 39 medical schools for the biennial Nigerian Medical School Games Festival at the University of Ilorin.
The sport festival scheduled to run from August 26th to September 1st, 2018, has been structured to feature 22 games including; swimming, football, chess, Taekwando among several other male and female categories respectively.
According to the host school, this year’s edition is being tipped to be the grandest as the Association would be celebrating her 40th Anniversary.
The logo for the sport festival was unveiled during the conference, having a mixture of both medical logo and that of the Olympics combined. 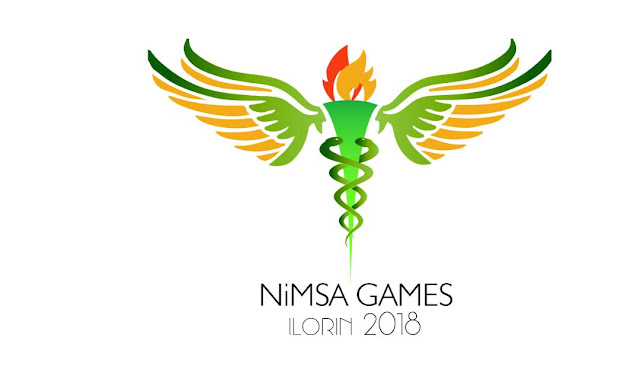