US-backed forces fighting ISIS in Raqqa say “major military operations” in the city have ended and that the jihadists have lost control of their self-declared capital.
The development marks a decisive victory in the fight against ISIS, though US officials said there were still pockets of resistance in the city.
“Major military operations in Raqqa are finished but they are now clearing the city of sleeper cells — if they exist — and mines,” Talal Salo, spokesman for the US-backed Syrian Democratic Forces, told CNN. The SDF is a coalition of Arab and Kurdish fighters.
“The situation in Raqqa is under control and soon there will be an official statement declaring the liberation of the city.” The defeat of ISIS in Raqqa is a symbol of the terror group’s decline — it now controls a small strip of territory along the Euphrates river in northern Syria.
UCJ, UNILORIN. 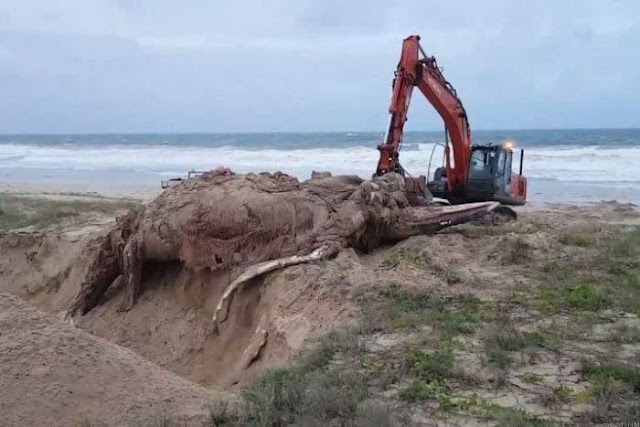 What do you think?
Love0
Sad0
Happy0
Sleepy0
Angry0
Dead0
Wink0
Previous Article Fela was my most interesting client – Falana
Next Article FG Should Have Awaited Legal Actions Against Kanu?: OOzekhome
59 Comments 59 Comments