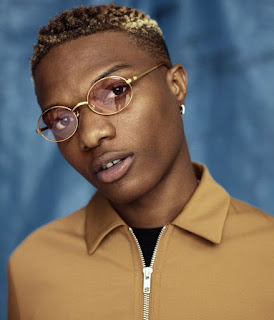 The Governor of Minnesota in the United States, Mark Dayton has officially declared October 6th as ‘Wizkid Day’.

This declaration was made to specially honour Ayodeji Balogun, known as Wizkid for his accomplishments so far in the entertainment industry.

This reason in addition to being a culture influencer were stated in the proclamation document.

See copy of proclamation document below. 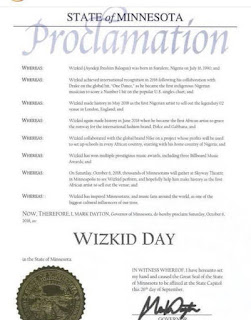