Earlier this week, it was revealed that independent phone maker OnePlus was collecting all manner of information from phones running its OxygenOS — without telling users, of course.
Caught red-handed, the company is backing off from the opt-out data collection program, giving users a choice up front instead of buried in the options.
The offending telemetry was discovered earlier this week, when software engineer Christopher Moore happened to snoop on his phone’s traffic for a hacking challenge.
He noticed that the device was phoning home to OnePlus when it crashed — which is expected and benign — but also every time the phone was woken up or put to sleep — which is odd and intrusive.
Looking closer, he found that the device was also repeatedly sending its IMEI, phone number, serial number, wi-fi network and MAC address, and numerous other metrics.
Having the option to send this information with, say, a bug report would be understandable, but it was sending this information every time an app was launched. 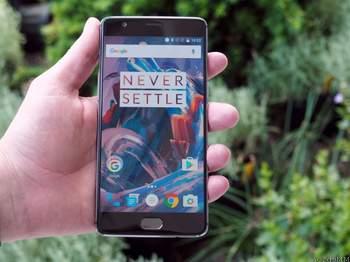