Mr OMOTOSHO, Ahmed Damilare, also known as Yayi, is the immediate past Public Relations Officer of Unilorin Student Union during the Eminent administration.
In this exclusive interview with UCJ UNILORIN, Yayi shares his views on the souvenir scandal among other related matters confronting his former colleague, Mr Shobowale Lukman Olawale (Eminent).
————————————————————
UCJ: What’s your take on the souvenir issue?
Yayi: Believe me, I am extremely flummoxed as I can’t really place who and what is wrong despite knowing fully well that something is not right. I just want the truth to be known by the public, only then my mind can be free of guilt as I am an integral part of the administration.

UCJ: Where then do you think the discrepancy lies?
Yayi: I really can’t say, but I know something is not normal.

UCJ: Did Halogen confirm in a CEC meeting that the contractor had delivered the agreed quantity of souvenirs?
Yayi: Yes, that was why we all agreed that the Fin. Sec. should make the payment.

UCJ: Is it true that Eminent was the one that singlehandedly interfaced with the contractor on the deal?
Yayi: I can’t really say because I was not really around during the period of awarding the contract. I went to Calabar with the debate team but the Gen. Sec. or Fin. Sec. even the VP should be able to answer that correctly.

UCJ: Interesting. What about the printer? Has he said anything yet?
Yayi‬: Nope.

UCJ: Was he added to your exco page?
Yayi‬: Yes, and he left immediately without uttering a word.

UCJ: Why?
Yayi‬: That I really can’t say. Someone like me can’t really say anything because I was never part of the contract.

UCJ: Yes, you may not have been a part of the contract but you certainly were an integral part of the determination unshakeabke administration and a strong ally of eminent at that. Therefore, you’re bound to know the workings and under-currents of the Union.
Yayi: Yes a strong ally of EMINENT, but I can’t know more than things he told me.

UCJ: Was there ever a personal clash between eminent and halogen?
Yayi‬: Sincerely, non that was obvious to me. It was a shock when I saw the message on our platform that I even have to leave the platform in annoyance because I could sense disunity.

UCJ: Is it true there was a time the CEC decided to distribute the starter pack yourselves?
Yayi: Yes. The initial plan was for us to share it ourselves.

UCJ: Have you contacted the printer directly since the issue started?
Yayi: Nope!

UCJ: Did Halogen confirm in your meeting that the delivery was complete?
Yayi: Yes, he confirmed it and that was why we unanimously ordered the Fin. Sec. to pay the contractor.

UCJ: Anything else you would like to say to Unilorites?
Yayi: Nothing more than telling the entire students of UNILORIN how grateful I am for the opportunity given for me to serve them. Serving them for a year really was worth it, and also to plead to them all that they should be calm on this matter as truth shall be unveil soon.

UCJ: Thanks for reaching out, Yayi.
Yayi: You’re welcome. 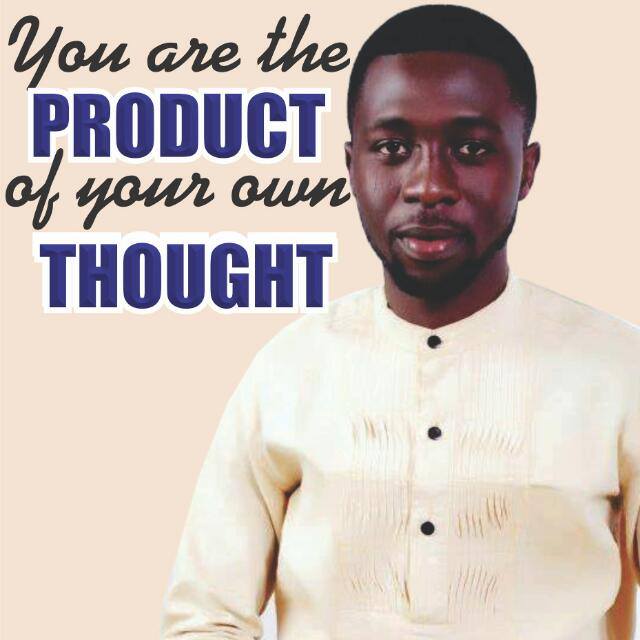