Arsenal manager Arsene Wenger has insisted that, unlike Tottenham Hotspur counterpart Mauricio Pochettino, he is refusing to give up on his side’s Premier League title chances just yet.
The Gunners suffered a 3-1 defeat to Manchester United at the Emirates on Saturday thanks to a superb performance from goalkeeper David de Gea.
And while Tottenham manager Pochettino accepted recently that his side have little chance of lifting the crown, Wenger was unwilling to do likewise.
“I am not Pochettino, I am Arsene Wenger,” the Frenchman told reporters. “I am here to fight as long as I can, as long as mathematically it’s possible you have to fight, you cannot give any other message out.”
“I believe the game, it has to make us angry and even more determined,” he said.
“If I am a player, and I think with what we produced, we have a huge potential, and we lose the game, we cannot accept that.” 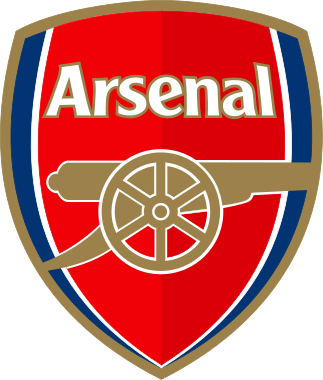