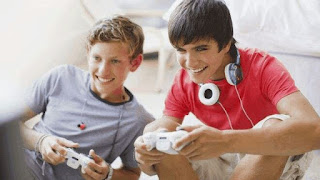 Gaming addiction is to be listed as a mental health condition for the first time by the World Health Organisation. Its 11th International Classification of Diseases (ICD) will include the condition “gaming disorder”. The draft document describes it as a pattern of persistent or recurrent gaming behaviour so severe that it takes “precedence over other life interests”.

Some countries had already identified it as a major public health issue. Many, including the UK, have private addiction clinics to “treat” the condition. The last version of the ICD was completed in 1992, with the new guide due to be published in 2018.

The guide contains codes for diseases, signs and symptoms and is used by doctors and researchers to track and diagnose disease. It will suggest that abnormal gaming behaviour should be in evidence over a period of at least 12 months “for a diagnosis to be assigned” but added that period might be shortened “if symptoms are severe”.