A new investigation into the garments – found in 9th and 10th Century Swedish graves – has thrown up groundbreaking insights into contact between the Viking and Muslim worlds.
Patterns woven with silk and silver thread have been found to spell the words “Allah” and “Ali”. The discovery raises new questions about the influence of Islam in Scandinavia
The breakthrough was made by textile archaeologist Annika Larsson of Uppsala University while re-examining the remnants of burial costumes from male and female boat and chamber graves originally excavated in Birka and Gamla Uppsala in Sweden in the late 19th and mid-20th centuries.
The new find now raises fascinating questions about the grave’s occupants. “The possibility that some of those in the graves were Muslim cannot be completely ruled out,” Larsson says.
UCJ, UNILORIN. 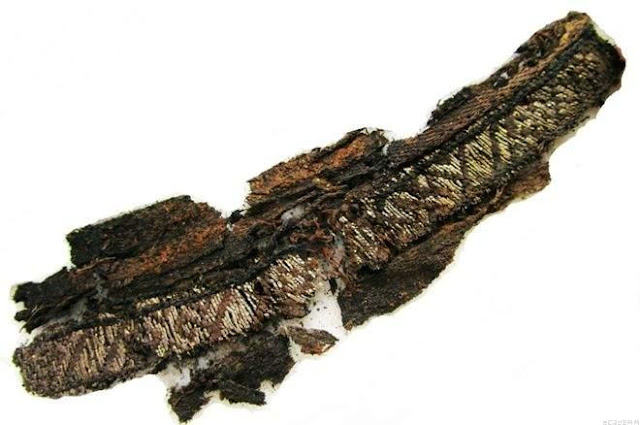