WikiLeaks founder Julian Assange’s Twitter account mysteriously disappeared and reappeared on Monday. The account reappeared without loss in the number of tweets posted but having lost a considerable number of followers.

The account @JulianAssange disappeared late on Christmas eve and fuelled speculation among the followers of the American whistleblower in exile. It was clear that this wasn’t a case of suspension as suspended accounts usually carry a message saying “account suspended.” 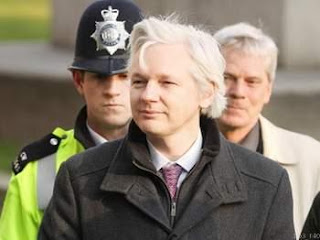