Jack Wilshere says Arsenal are yet to offer him a new contract, despite Arsene Wenger saying talks would begin this month.
Wilshere’s contract expires at the end of the season, and he is free to discuss a move abroad when the transfer window opens in January.
Wenger said he wanted Wilshere’s future sorted before then, but the 25-year-old said he is still in the dark over when talks will begin.
He said: “There’s no update, we’re in the same position we were in two weeks ago.
“There’s not really a date in the diary. I’ve only read what he (Wenger) has said in the media.”
Wilshere made his first start in the Premier League for Arsenal in 577 days when he lined up against West Ham at the London Stadium on Wednesday evening. 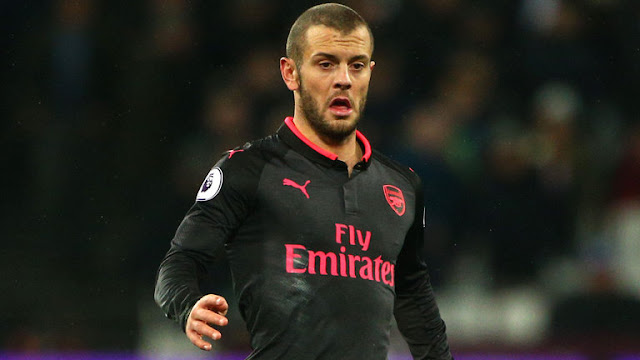