YSI foundation popularly known to be an organization that caters for the academic needs of students that are restricted from getting quality education due to inadequate financial support, recently awarded scholarships to some public secondary school students in Ilorin.
After her first phase of scholarship programmes held in Okeose community secondary school, the non-governmental organization decided to award scholarships to the best 10 students in Government Day Secondary School (GDSS), Okealuko, Ilorin, Kwara state as they resume the new session.
The scholarship event held on Monday, 24th of September 2018. This was done with the sole aim of increasing access to education for indigents by creating awareness and encouraging the students and their parents that education is the only way poverty can be eradicated. Mr Olaoluwa Stephen, a student of the university of Ilorin and head of logistics at the initiative led this project.
Apart from the scholarships, the event also featured a seminar session and donation of books to the school’s library. The inspiring seminar session was led by the sole sponsor of the scholarships, Mr Adedoyin Gabriel, a final year medical student at the University of Ilorin who used this medium to celebrate his birthday.
He explained that the best way to celebrate life is to give it or add quality to it. He discussed important lessons on the path to excellence and he also used his past experience to encourage the students to be disciplined and determined. After the seminar, there was a question and answer segment in which the students were able to voice out by asking questions.
Over twenty books, which included various literatures, textbooks, exam preparatory materials etc, were donated to the school’s library. This was done to arouse the reading culture of the students and provide learning materials for those that do not have.
According to the leader of this project, they offered scholarships to the best 10 students in a bid to foster a healthy competition in their academics and the quest for excellence among the students. The students that were awarded scholarships for first term in the senior secondary class are; Temitope Inioluwa, Babatunde Simbiat, Lawal Folake, Ajia Rodiat, Musa Aminat, Uthman Afusat, Akanbi Lailat, Soliu Sodiq, Aro Lekan and Hadi Salamat.
The beneficiaries expressed their feelings by appreciating the organization and they confessed that the scholarship is a great blessing to them because, it would reduce the financial burden on their parents.
Also, the Vice principal of the senior school appreciated the organization for the good works they delved into. She described the organization to be one of the country’s problem solver. She also persuaded them to heed to the advice of the organization and try as much as possible to be the best in their academics.
The convener of this initiative, Mr Fatoye John, a medical student at the University of Ilorin also said that there is an organized mentorship plan for the students whereby the organization provides an follow up for each students by pairing every students with every member of the organization.
He appreciated the project’s sponsor and every other donor. He also pleaded for more of such kind acts of humanitarianism from the community especially youths, as he described love to be the true test of all religion.
The Yattiyr Scholarship Initiative plans to hold a community project of putting children in schools, tutoring out-of-school children and donating books at the Gaa Ayekale community, Moro Local Government Area of Kwara state on 26th of October. The organization gathered from her statistics that 87% of the children in the community are out of school due to poverty, inadequate educational facilities and funds.
To sponsor this new project or for more enquiries you can reach the Yattiyr scholarship initiative via website @ ysischolarships.com or mail: Yattiyrscholarships@gmail.com. You can also call 08169310932 or 08124956652. 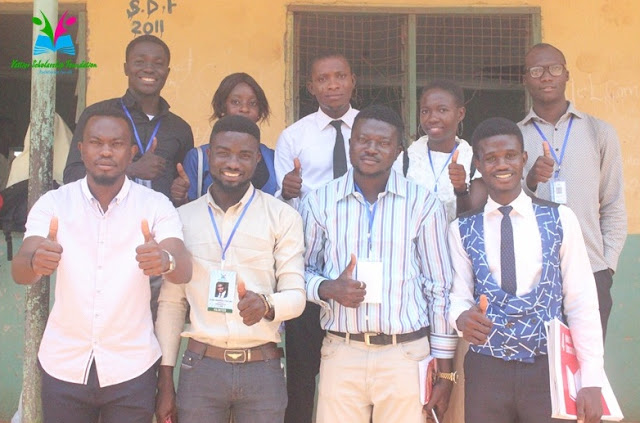 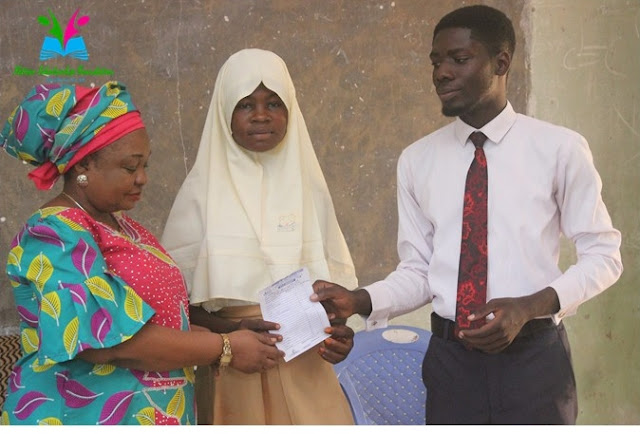 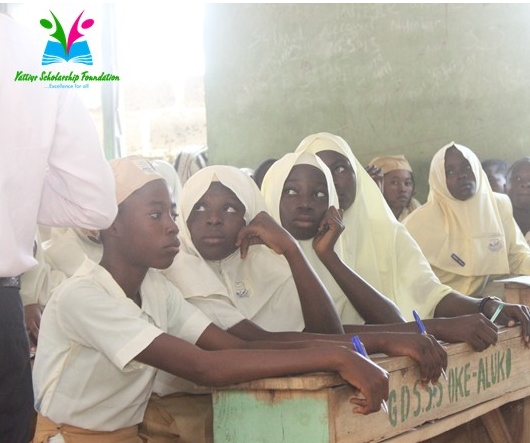