Zimbabwe’s former Vice-President Emmerson Mnangagwa, who was sacked on Monday, has fled the country amid death threats, his allies say. President Robert Mugabe, 93, accuses his former deputy of plotting to take power from him.
“He went to apostolic church prophets to find out when Mugabe would die. But he was told he would die first,” Mr Mugabe told supporters on Wednesday. First Lady Grace Mugabe is now the favourite to succeed her husband.
Mrs Mugabe had been pushing for the removal of the vice-president, referring to him as a snake that “must be hit on the head.”
She is now expected to be appointed vice-president at a special congress of the ruling Zanu-PF party next month.Zanu-PF expelled Mr Mnangagwa from the party on Wednesday.
Mr Mugabe called his former deputy a conspirator and warned that he was planning to purge others in the party. 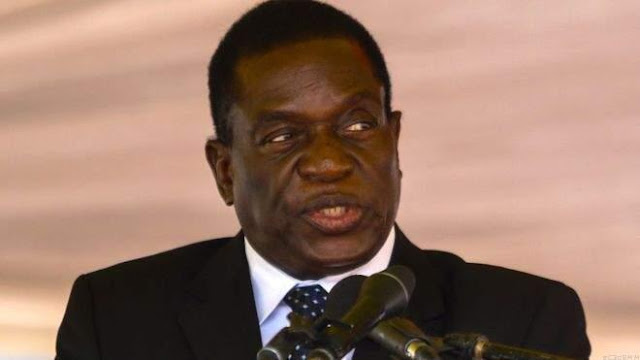